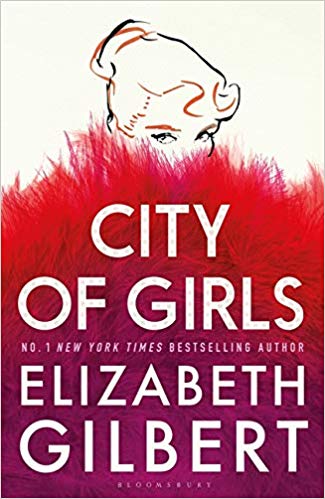 City of Girls – by Elizabeth Gilbert

The latest book from the author of the international bestseller Eat Pray Love.  A unique love story set in the New York City theatre world in the 1940s, told from the perspective of an older woman as she looks back on her youth.

‘A romantic misadventure written with such wit, verve and emotional honesty that you feel you've washed down 100 life lessons within a vodka martini . She has triumphed. City of Girls is an education in love, and an iridescent delight’ - Rowan Pelling – SPECTATOR 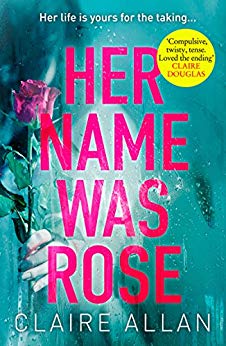 Her Name Was Rose – by Claire Allan

Psychological thriller which is described as a ‘gripping and heartbreaking story’

You follow the story of Rose and Emily, two strangers whose lives become interwoven in rather a twisted manner.

‘Amazing. I read it in one go. I was totally hooked.’ - Marian Keyes 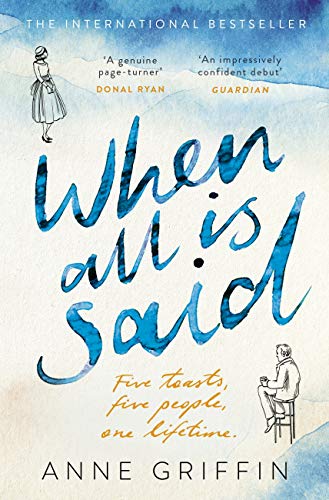 When All is Said – by Anne Griffin

Five toasts. Five people. One lifetime. With five drinks Maurice toasts five people who have been important in his life.  Through these people he tells the story of his own life, with all its regrets, loves and triumphs.

‘This novel is as candid a portrait of human frailty as you're likely to find. Griffin is uncannily accurate in her depiction of that peculiarly Irish emotional paralysis we're all familiar with. Maurice could be anyone's relative’ --Sunday Independent 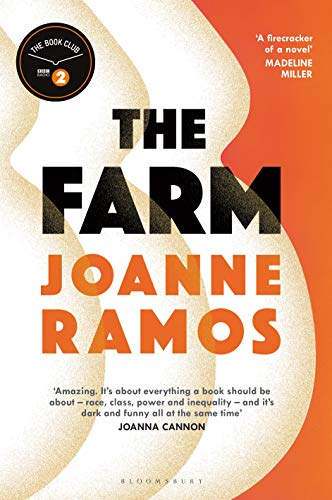 The Farm - by Joanne Ramos

Ambitious businesswoman Mae Yu runs a luxury retreat transforming the fertility industry. At the retreat women are looked after and paid well to dedicate themselves to producing the perfect baby - for someone else. Jane is a young immigrant in search of a better future. Seeing an unmissable chance to change her life - but at what cost?

‘If you only read a single debut this year, make it The Farm’- VOGUE Must-Reads 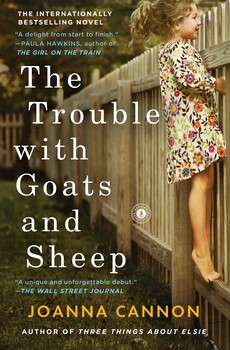 The Trouble with Goats and Sheep – by Joanna Cannon

It is England in 1976.  Mrs Creasy is missing and The Avenue is alive with whispers. Ten-year-olds Grace and Tilly decide to take matters into their own hands but as the cul-de-sac starts giving up its secrets, the amateur detectives find more than they imagined. 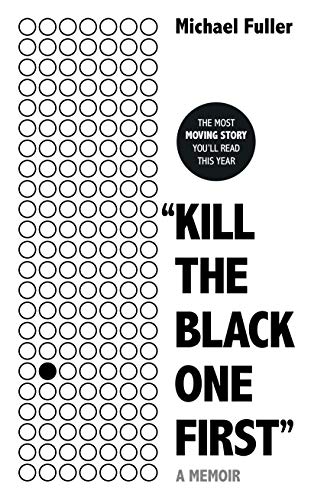 Kill the Black One First – by Michael Fuller

A hard-hitting and honest memoir from Michael Fuller, Britain's first black Chief Constable, who reflects on his astonishing life growing up in care and his extraordinary experience of the race and cultural barriers in his career.

‘Absorbing... revealing and affecting. There are pleasures here, and lessons to be learnt, whatever colour you are.’ THE SUNDAY TIMES 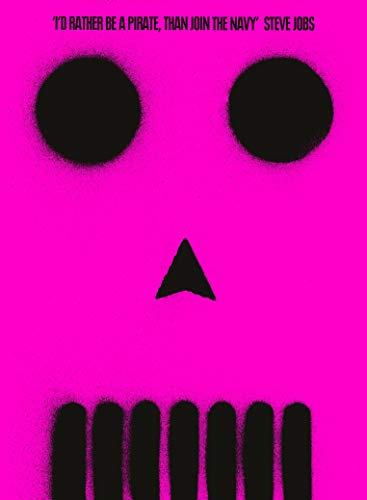 Be More Pirate: Or How to Take on the World and Win – by Sam Conniff Allende

Inthis bookSam Conniff Allende unveils the innovative strategies of Golden Age pirates, drawing parallels between the tactics and teachings of legends like Henry Morgan and Blackbeard with modern rebels, like Elon Musk, Malala and Banksy. Be More Pirate will show you how to leave your mark on the 21st century. 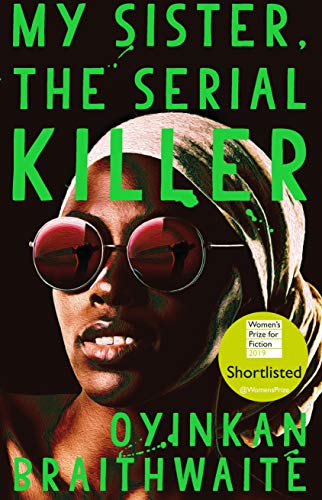 My Sister, the Serial Killer – by Oyinkan Braithwaite

My Sister, the Serial Killer is a blackly comic novel about how blood is thicker - and more difficult to get out of the carpet - than water...  Not just an inventive take on the serial-murder thriller but also an examination of sibling relationships in an oppressively male-dominated society. 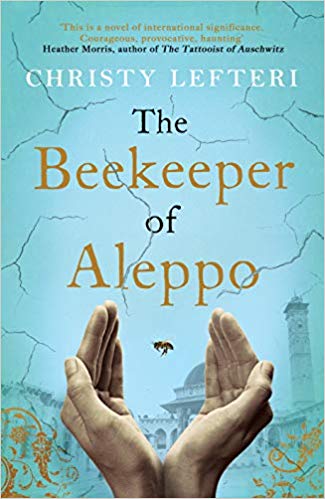 The Beekeeper of Aleppo: A moving testament to the human spirit – by Christy Lefteri

Nuri is a beekeeper; his wife, Afra, an artist. They live a simple life, rich in family and friends, in the beautiful Syrian city of Aleppo - until the unthinkable happens. When all they care for is destroyed by war, they are forced to escape. 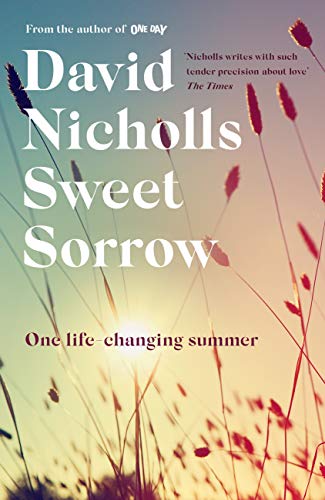 Latest book from the author of One Day.  Funny and touching novel about the rocky path to adulthood and the confusion of family life, a celebration of the power of friendship and the joy and pain of first love.

'That most rare and coveted of literary feats: a popular novel of serious merit, a bestseller that will also endure.' OBSERVER